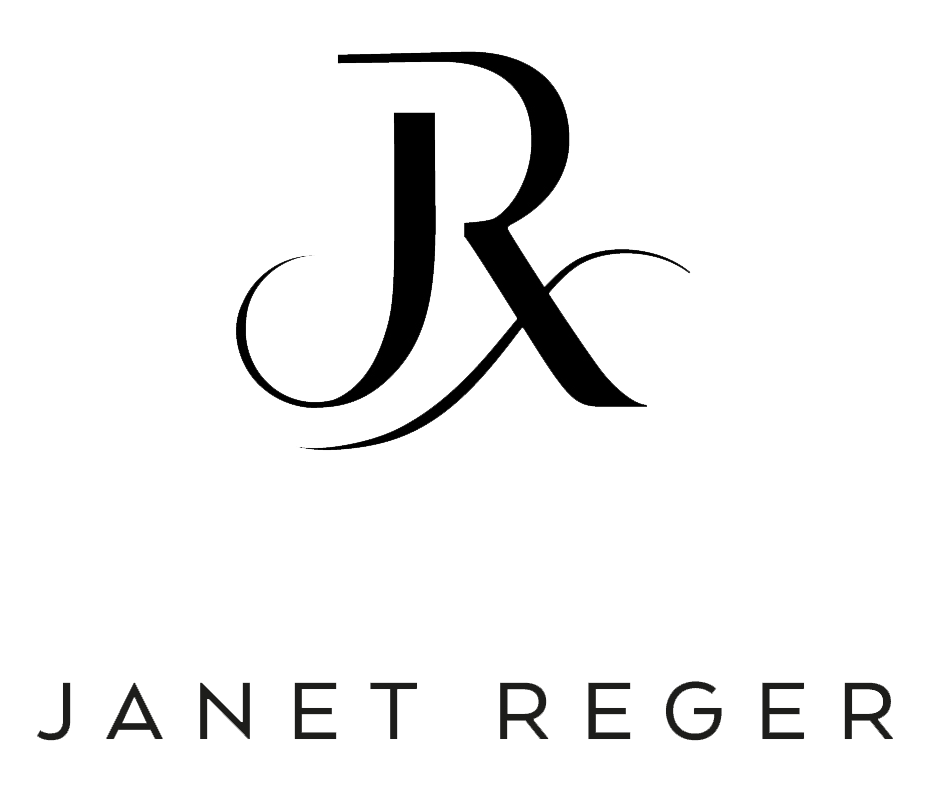 Janet Reger is Britain’s most-respected and most-loved luxury lingerie icon.  Since the swinging 60s, Janet Reger has attracted A list celebrities from Princess Diana, Tina Turner, Joan Collins, to Kylie Minogue and Kate Moss.  Founder Janet Reger built the business on her trailblazing philosophy of female confidence : “It’s not what’s on the outside that counts, it’s what’s underneath”. She described this as “beautiful undressing” .

Aliza, her daughter and company  CEO, is committed to giving all generations of women the inspiration to find their own form of Confident Beauty. Characterised by a distinctive style aesthetic of “empowered elegance”,  Janet Reger creates a world of beautiful  luxury lingerie and nightware and related products.  After twenty years of collaboration with Debenhams, the brand is Debenhams’s best selling lingerie Designer brand.  And, according to research amongst Debenhams’s customers, Designers at Debenhams is one of the main reasons why they shop there.

Back to our Brands